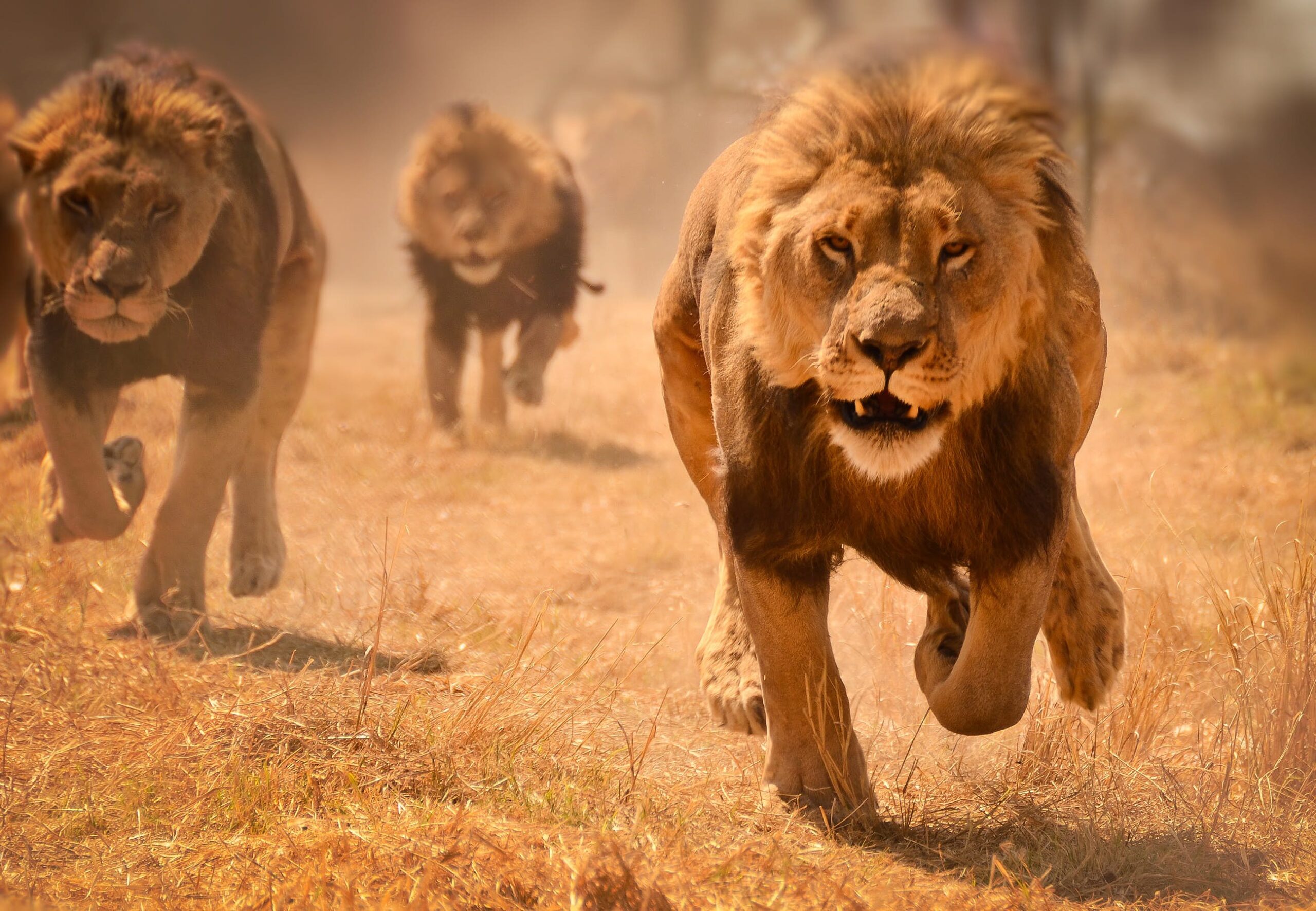 The National Football League has announced it will be adding lions to the game in a bid to boost viewer ratings after two dismal years of Covid affected declines in viewership and revenues.

“We want to jazz things up. Covid has hit us hard,” said NFL spokesperson Brian McCarthy in a press conference today. “So we thought why not add some Roman flair to the game, some added excitement for both the players and the fans.” McCarthy explained how it will work.

“On all fourth downs, if a team elects not to punt and to go for it three lions will be let loose from trap doors in the end zones once the ball is snapped. The players then have to convert to a first down and/or score quickly to avoid being mauled. Once the play has ended the lions will be lassoed by a special team of lion wranglers and brought back to their cages positioned  beneath either end zone. The players will not be made aware of which end zone lions will emerge from; they may even emerge from each.”