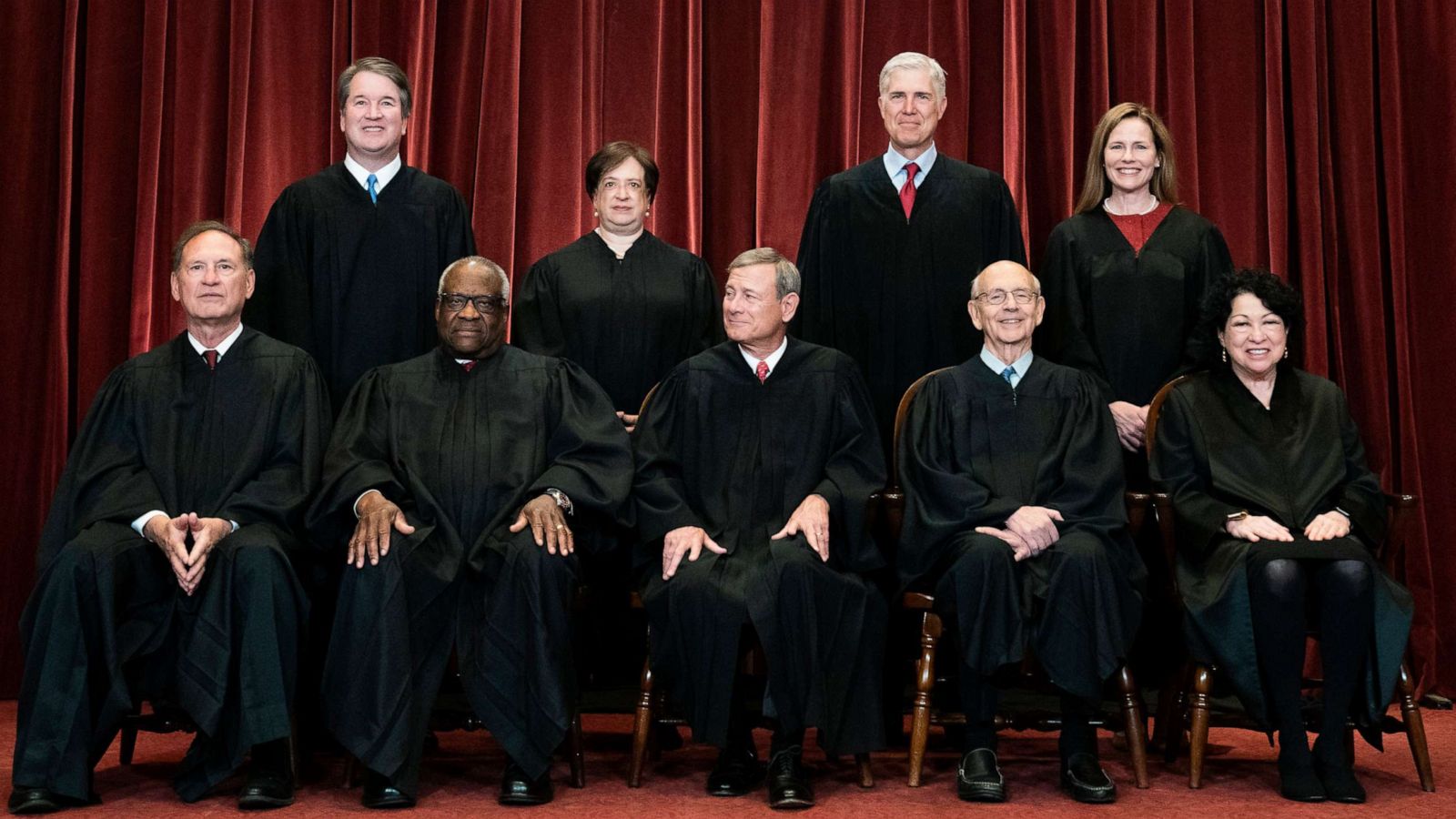 Washington D.C.  Leuterers News Service has obtained exclusive access to a second Draft leak from the Supreme Court of the United States of America. The leak consists of a series of memos indicating senior management moves for the remainder of the 2021/2022 season and the following season beginning the first Monday in October of this year.

It appears SCOTUS management will be soon placing Judge Clarence Thomas on waivers, allowing him to either step down or be picked up by another country willing to finish up his contract. Meanwhile, Justices Kavanaugh and Coney-Barrett are to be traded.

The memos indicate only courts from the Totalitarian League – Russia, Venezuela, Syria, and Brazil are interested and are offering up Supreme Court justices along with two circuit court judges to be named later. SCOTUS management seems to be leaning towards all cash deals with options to bring in circuit judges from only the Democracy League. The cash, “could then be used to better develop domestic judges currently playing AAA law right here at home,” according to a source close to management.