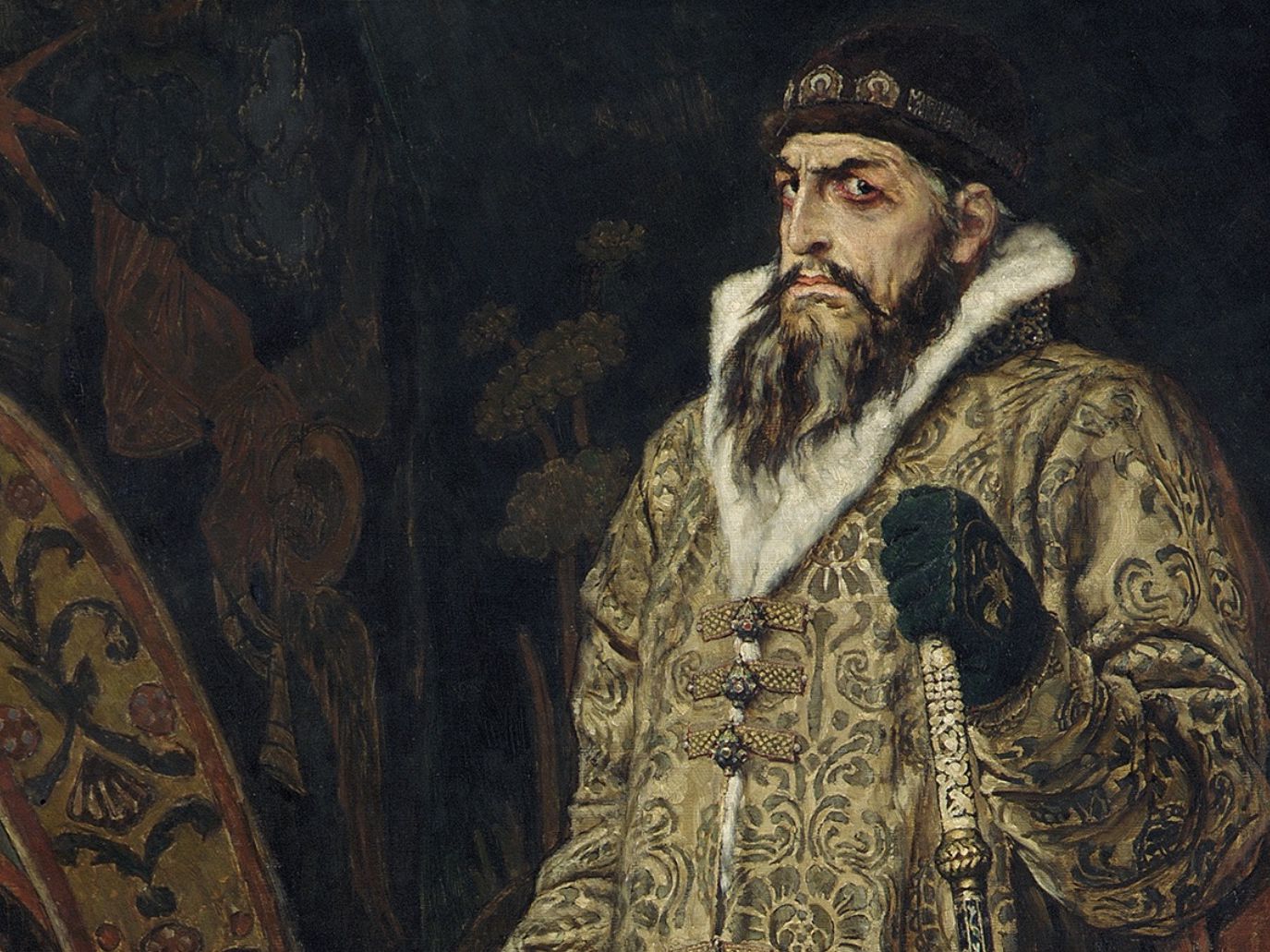 Earlier today President Trump released yet another wave of pardons which included the first Russian Tsar Ivan IV Vasilyevich who is better known as Ivan the Terrible. Trump said, “Ivan was bigger, better, greater than Peter the Great. He was very much greater. Not as great as me. But you know that, no one is greater than Trump. Ivan deserves a break. He got screwed by the left, he got screwed by the lamestream media, the fake news.”

When asked if he was aware Ivan the Terrible had been dead for over 450 years Trump replied, “That doesn’t matter. You know about the democrats and their witch hunts. They’ll try to tie me to Ivan just like they tried to tie me to my good friend and chief advisor Vladimir Putin. By the way, Vlad is very happy about this. He thinks I’m great. He might give me another award. Maybe Tass Person of the Year. Tass, that’s real news. Not fake news like what you people put out at Leuterers.”