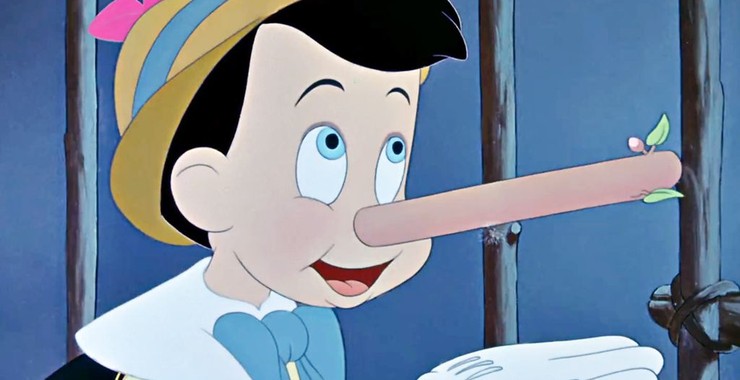 One of the world’s most famous liars, Pinocchio added, “Number one, it’s not a lie if you are telling the truth when lying, which is what the Honorable Mr. McCarthy was doing and continues to do. And number two, not all of us Hollywood celebrities are radical bleeding heart liberals hellbent on the destruction of America and the freedom to lie like a rug. And number three, I did not recently take a call from good ole Vlad, er, I mean Vladimir Putin instructing me to publicly endorse Mr. McCarthy. And number four, I’ll tell you who the liars are. The press. And the failing Leuterers News Service is leading that pack of liars.”

Pinocchio refused to take questions from reporters and was escorted out of the room by close friends Lauren Boebert and Matt Goetz.