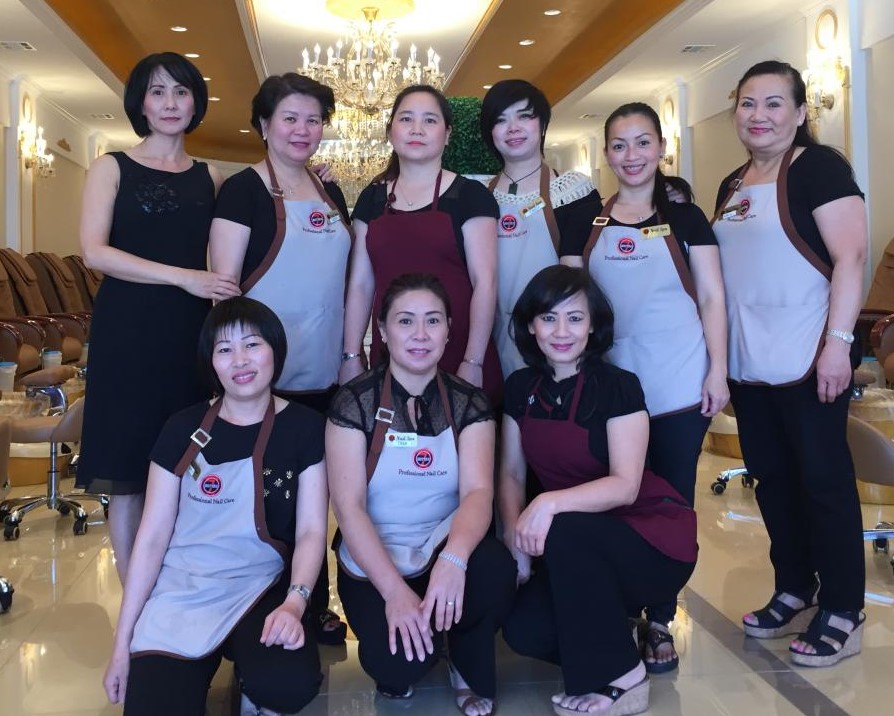 The Detroit Lions (0-8) have been sold to a nail salon owner in the small Pacific Northwest town of Sultan, Washington. The team will be owned by all nine ladies who operate out of the Nail and You salon located in downtown Sultan. A spokesperson for the new ownership group said, “We’ll play at the local high school field until we can secure financing for a new stadium. This will be a huge economic boom for Sultan.”

The Lions have had a rough time of things as an NFL franchise in the Super Bowl era, having never played in the big game. The last Lion fan who remembered the last Detroit NFL championship in 1957 recently passed away. On his death bed Elmer Jenson said in a barely audible tone, “Bobby Layne, Bobby Layne, don’t ever forget Bobby Layne.”

The Lions will move to Sultan and play out the rest of the season in the picturesque town of 1783 located an hour east of Seattle in the foothills of the Pacific Northwest’s Cascade Mountain Range.  Back in Detroit, The Lions 17 season ticket holders will be compensated for their tickets or given the option to use them at the Sultan, WA games. Travel and accommodation costs will not be included, however a special rate at the local Dutch Cup motel will be made available.