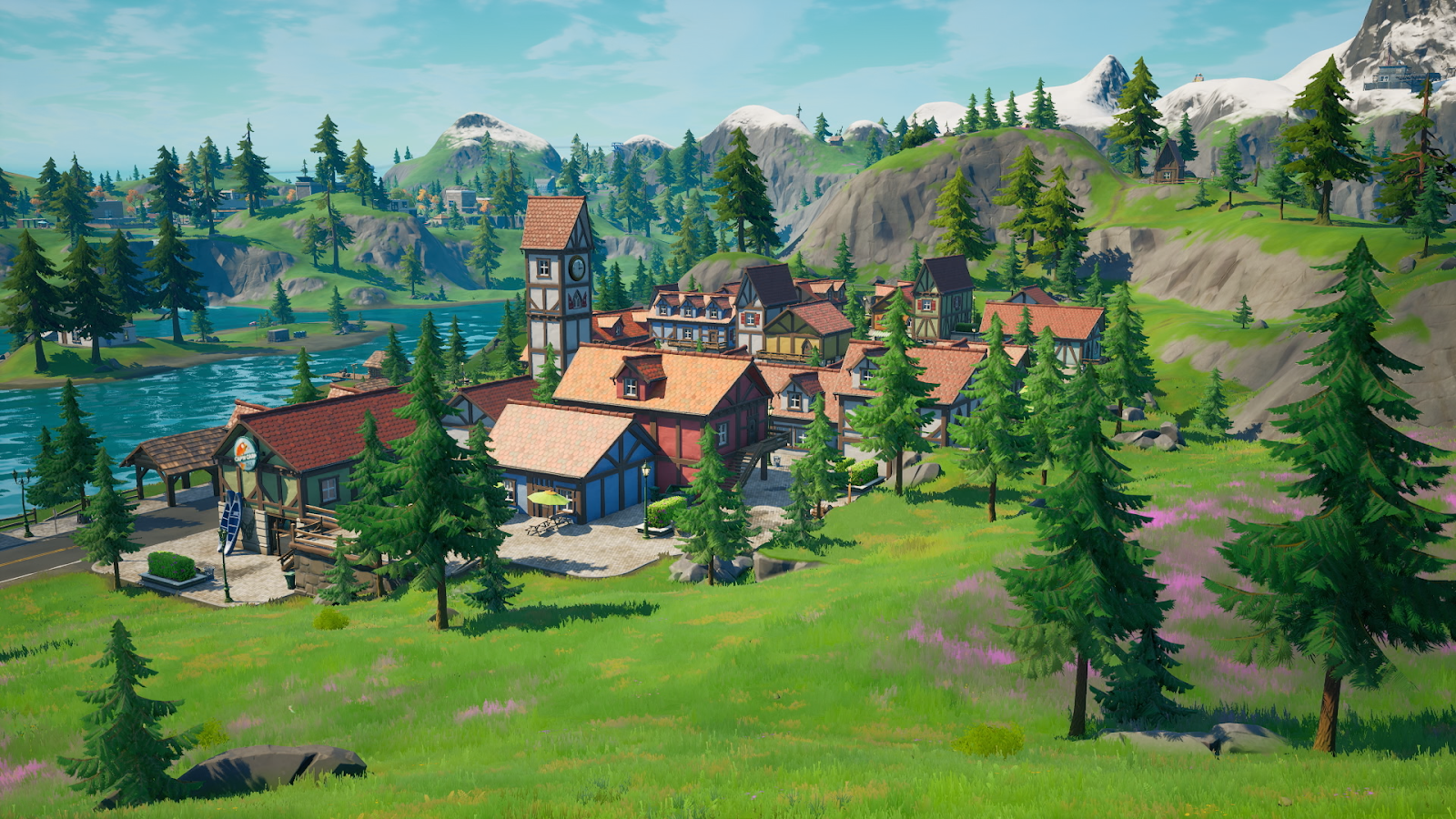 Leading virtual reality developers from Meta, Google, VironIT, Unity, and others have joined together to create a virtual world to give to  Russian Dictator Vladimir Putin.

Megan Hashervardi-Bjorkenstein, spokesperson for the group had this to say, “Our hope is in that giving this virtual world to Mr. Putin he will choose to focus on it to pillage and destroy versus the real world of Ukraine and neighboring countries. In the virtual world we have created, Putinstan, there is an unlimited supply of innocents to kill and cities to destroy. Included are quaint looking villages such as in the supplied picture, which are ripe for bombing and leveling. Also offered as a special enticement to Mr. Putin are defunct nuclear reactors with surrounding radioactive wastelands which can be used to spread further death and destruction through idiotic military actions. In development and soon to be added into the mix will be a wandering tribe of capitalist dogs from the west to offer Mr. Putin many more exciting challenges.”

Ms. Hashervardi-Bjorkenstein explained further, “And in the virtual reality of Putinstan the Ruble will always be the world’s most valued currency and game token no matter how corruptly and moronically it is managed. This is a win-win situation for Mr. Putin and the world. He gets to have his way, and the world gets to have him gone.”