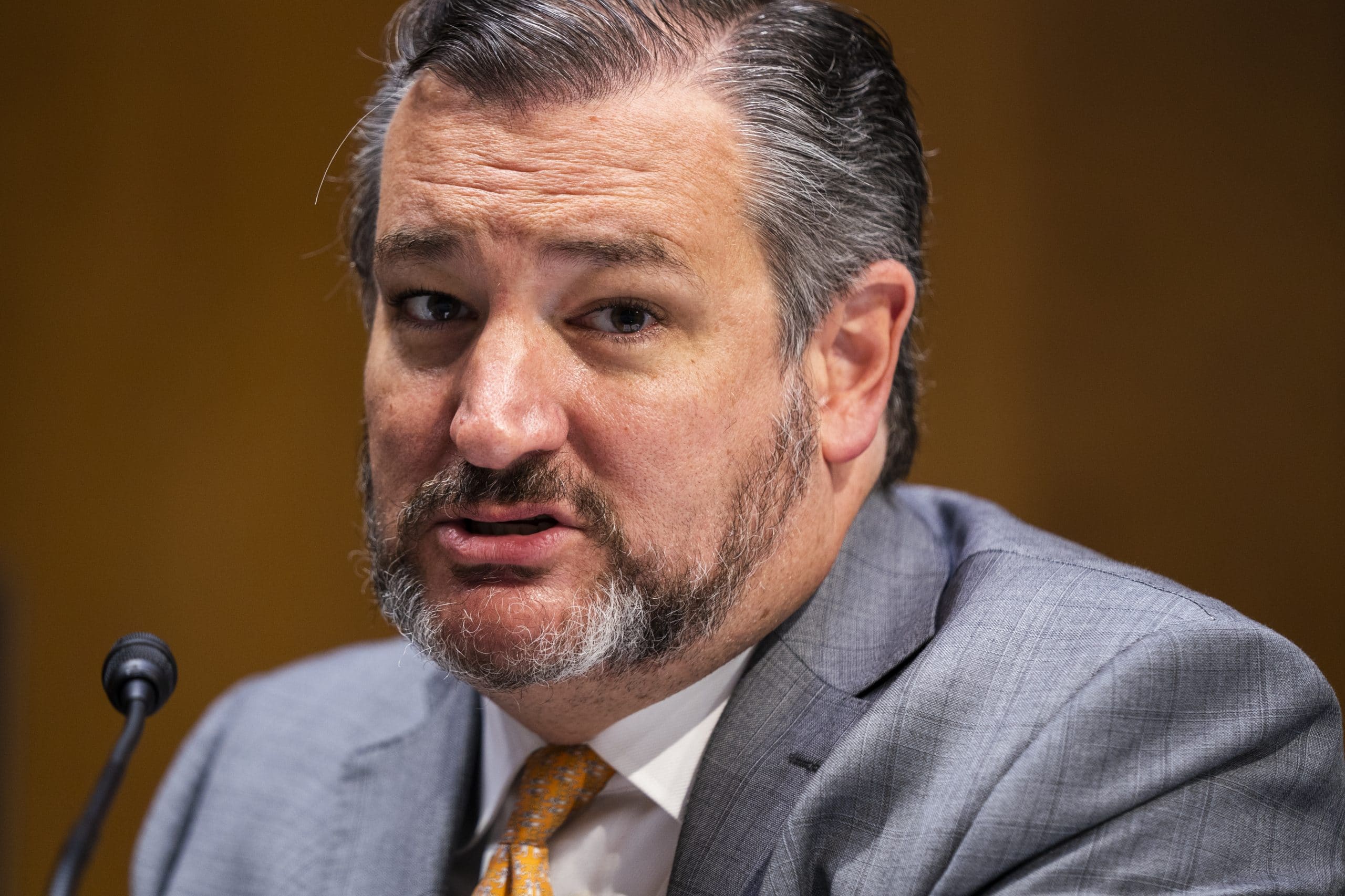 Senator Ted Cruz (R-TX) today made clear his intention to challenge fellow Senator Mitch McConnell (R-KY) for the role of Second Most Despised Man in America. In an exclusive Leuterers interview Cruz said, “Sure, Mitch is hated by millions, and deservedly so but he’s really dropped the ball lately. He messed up and now I’ve taken the lead in the dispute of the Electors on January 6th.”

When asked what he hoped to achieve through leading a process that has no hope of affecting the outcome of the election Biden and Harris won in a landslide Cruz answered, “Are you an idiot, Weinhard? It’s not about the election, it’s about one thing and one thing only. Doing everything and anything to help Trump not look like a loser.”

When asked if he had forgiven Trump for what Trump said about Cruz’s father and wife the Senator answered, “Forgive, forget, whatever. Christian values and all that, you know. And hey, I don’t know where my dad was or what he was doing on November 22, 1963. And my wife, well you’ve seen her. She’s no beauty queen.”