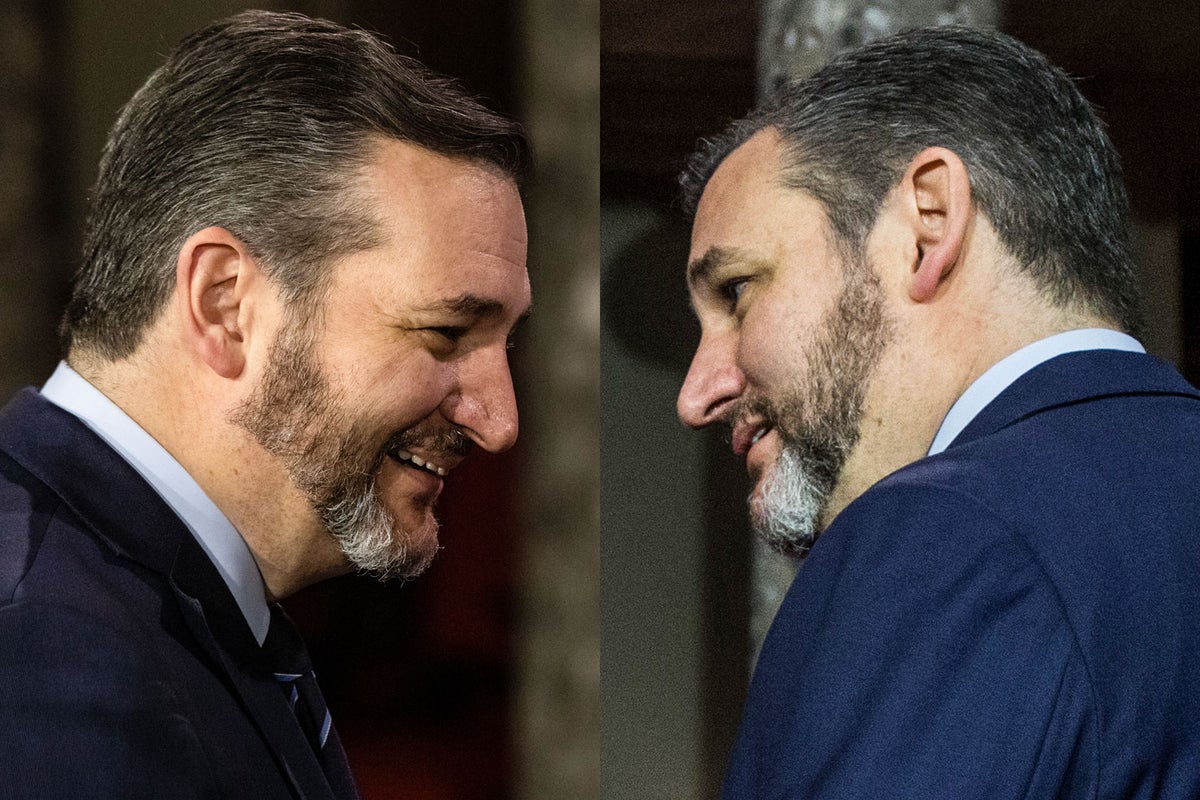 Senator Ted Cruz (R-TX) announced today he had just broken free from the basement in his Crawford, Texas home. In an exclusive Leuterers interview with Cruz at his ranch the Texas Senator claimed he had been imprisoned for four years by his twin brother Todd.

Cruz said, “Nobody knew I had an evil twin brother because I kept him locked in my basement. That was up until he tricked me and escaped, locking me in the basement. I’m happy to report however, that Todd is back where he belongs. In the basement. I apologize to my constituents here in the Great State of Texas and as well to all Americans for Todd’s terrible behavior over the last four years.”

When asked if Cruz’s statements could be confirmed by this reporter visiting Todd in the basement and interviewing him Cruz replied, “Oh no, Todd is sleeping now. Maybe you can come back later. My people will call you. We’ll set something up.”