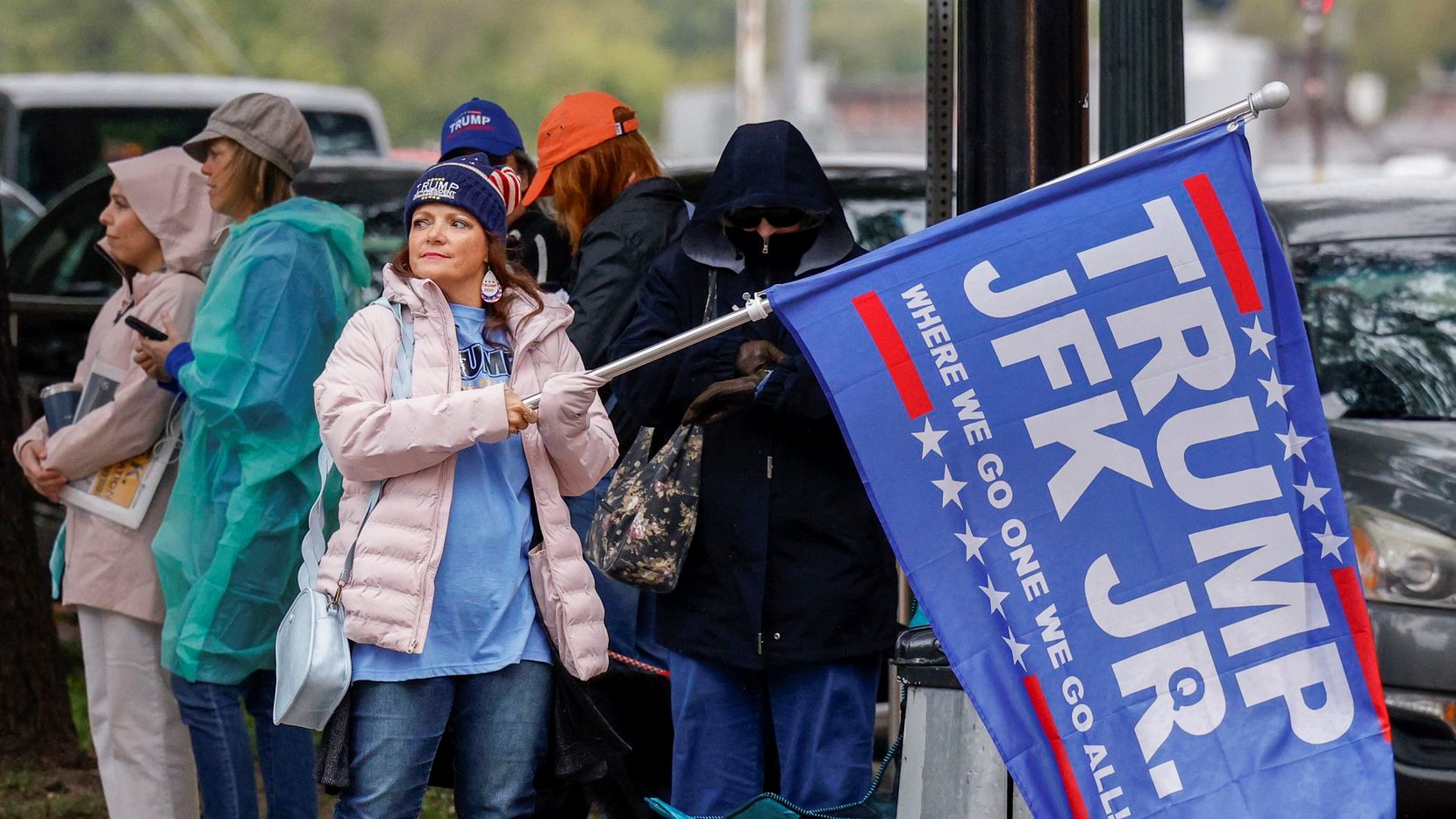 The hopes of hundreds of followers of the quack prophet Q were dashed on Tuesday when JFK Jr was a no show at a rally in Dealey Plaza. JFK Jr, speaking through a spokesperson, issued the following statement, “I’m sorry to let you guys down. I’m in the management trainee program at Church’s Chicken and someone called in sick. I told the guy, ‘Heck I’m dead, and I show up for work. I have a rally to attend over in Dealey Plaza. Those nut cases are waving signs and waiting for me’.”

The rally was supposed to be the big rollout for John F. Kennedy, Jr.’s return to the limelight. The  statement concluded with, “I’m dead. I died in a plane crash. My dad is dead too. How stupid can you people be?”