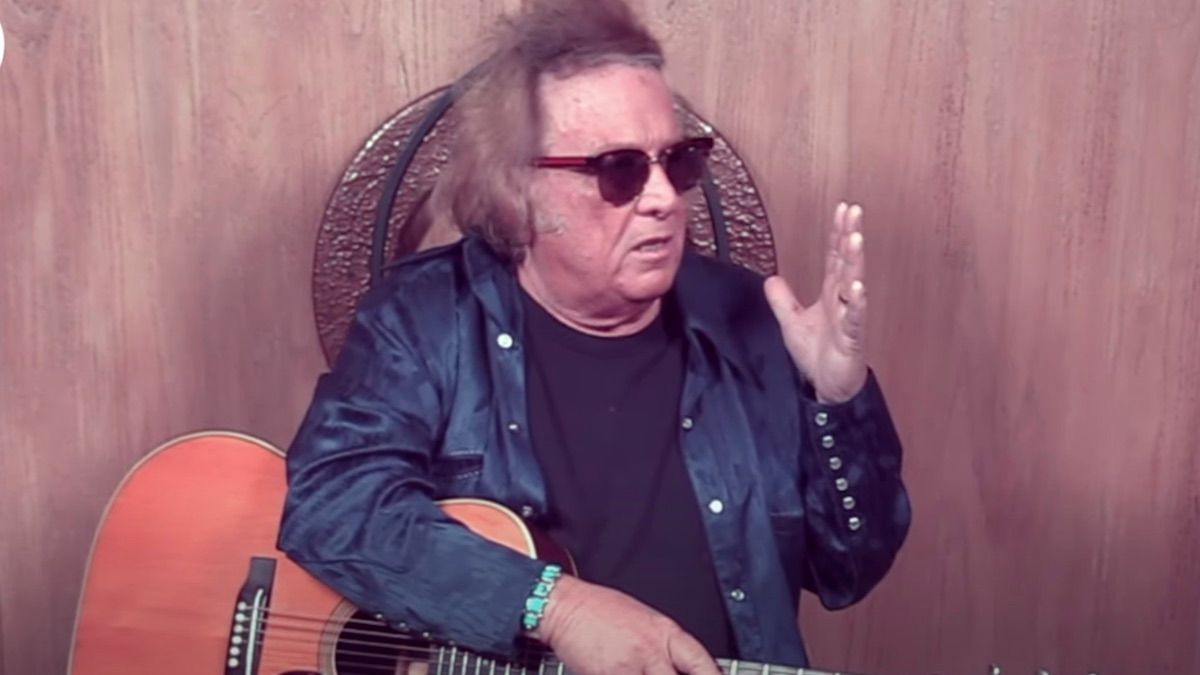 In a recent interview songwriter Don McLean confessed to a Leuterers reporter he was drunk when he wrote his best selling hit song, American Pie. McLean said “Stop trying to figure out what that song means. Bottom line is this, I was hammered. I was high on LSD to boot. It was a lost weekend at some pad in Laurel Canyon. When I came-to Monday morning I discovered some lyrics I had written down.”

McLean elaborated on the song, “I put a medley to the words and it turned into a giant hit. Still I have no idea what I was thinking when I wrote it. I was in a blackout the whole weekend.”

This information deals a devastating blow to junior college professors across the nation. Now they will have to redo the curriculum  for the most popular class at the JC, “Appreciation of Rock Music”.